Buy ACP-105 from Southern SARMs for the highest quality available and receive free shipping on all orders over $200! 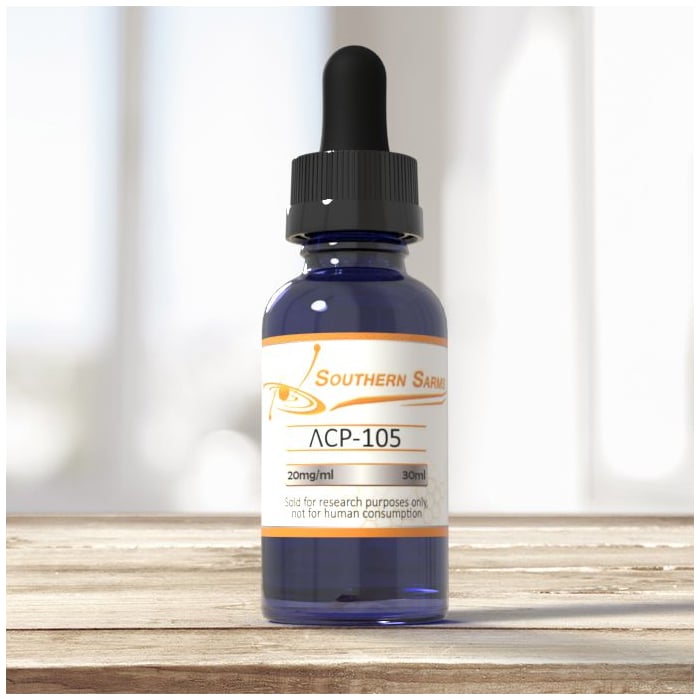 ACP-105 is a non-steroidal Selective Androgen Receptor Modulator (SARM). Research studies indicate that ACP-105 is as potent as Testosterone in in-vitro assays without interaction to other hormone receptors. ACP-105 demonstrates significant anabolic effects on muscle and bone with minimal effect on prostate in preclinical models (a hallmark of all SARMS).

This SARM has an anabolic:androgenic rating/ratio of 3.19:1 and is a partial agonist.

Partial agonists on the other hand, are less suppressive, but are typically weaker relative to Testosterone and DHT, which is the case with ACP-105.

A fairly low concentration of ACP-105 attaches to the androgen receptor better than DHT does, and is markedly weaker than Testosterone and DHT in comparison.

One study in particular assessed the effects of the SARM ACP-105 on rotorod performance, which is essentially a performance test used to assess speed, endurance, balance, strength and motor coordination.

The findings revealed that ACP-105 may not only offer protection against the effects of radiation, but also offset the degradation of rotorod performance, hence research indicates that ACP-105 treatment might contribute to overall increased speed, endurance, balance, strength and/or motor coordination.

THIS PRODUCT IS NOT INTENDED TO TREAT, CURE OR DIAGNOSE ANY CONDITION OR DISEASE AND IS NOT FOR HUMAN CONSUMPTION

Reviews
Write Your Own Review
Only registered users can write reviews. Please Sign in or create an account
Bought Together
Frequently Bought Together
Total price
Questions
Customers Who Bought This Item Also Bought 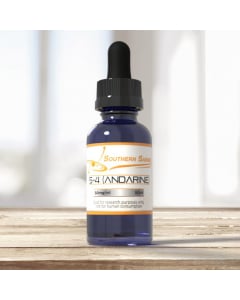 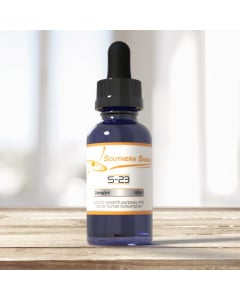 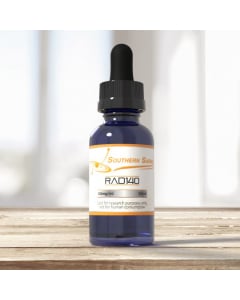 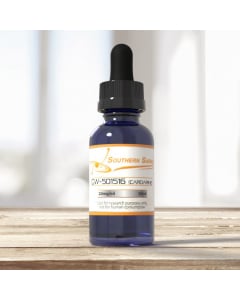 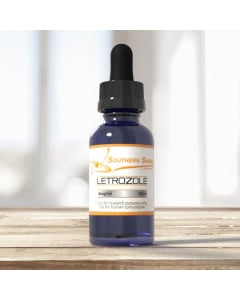 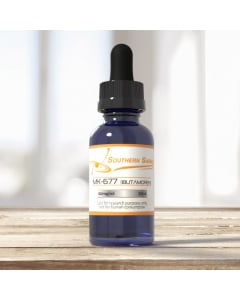 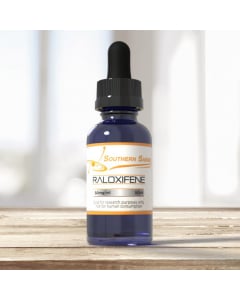 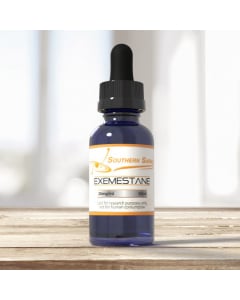